Webinars or online seminars have become an integral part of our life long ago. Yet, not many of us have ever thought about the webinar history, e.g. when and where they appeared, or what their predecessors were. Today we would like to offer you an insight into this wonderful technology.

Webinar history started at the end of 1980es. Namely, at that time, when the history of the Internet was at its early stage, the webinar’s predecessors appeared, which in fact were real-time text messaging apps, like IRC. In the mid 1990es, web chats and instant messaging apps were developed.

In 1995, PictureTel announced the launch of the LiveShare Plus software. The app allowed sharing one’s screen, providing another user with remote access to the computer, as well as file transfer and text messaging.

First public web conferences became available in May 1996 due to the efforts of Microsoft, which announced the launch of NetMeeting. It was an inbuilt component of the web browser Internet Explorer 3.0. NetMeeting allowed users to communicate and exchange data in real time.

The first webinar software PlaceWare became available the same year. It was developed by Xerox PARC.

The app allowed one or several users to make a presentation, which could be attended by hundreds or even thousands of visitors from all over the world. Moreover, PlaceWare offered a number of other features: audience polling, private chat communication, the participation of a webinar attendee as a presenter.

In 1999, WebEx Meeting Center software was developed, which later on was renamed into WebEx. It offered a possibility to hold webinars for up to 1,000 simultaneous attendees.

From 2000 on, more and more webinar service providers started appearing on the market: GoToMeeting, GoToWebinar, ClickWebinar, MyOwnConference. From year to year, webinar software gets more functional, with value features added.

To sum it up, we could notice that the webinar history lasts for several decades only, yet within this period of time both the webinar technology itself and the webinar service providers have been developing in a very fast manner. 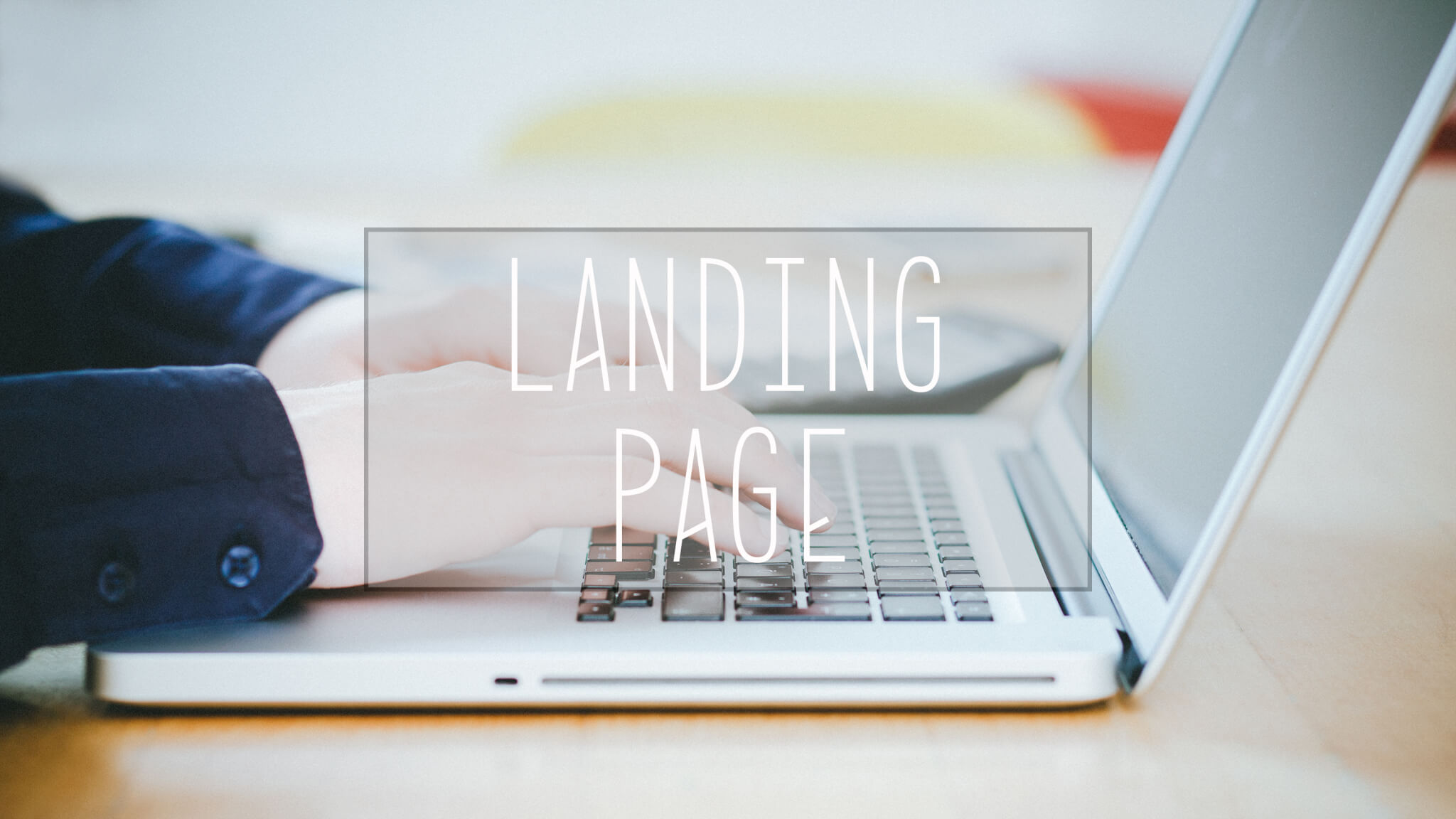 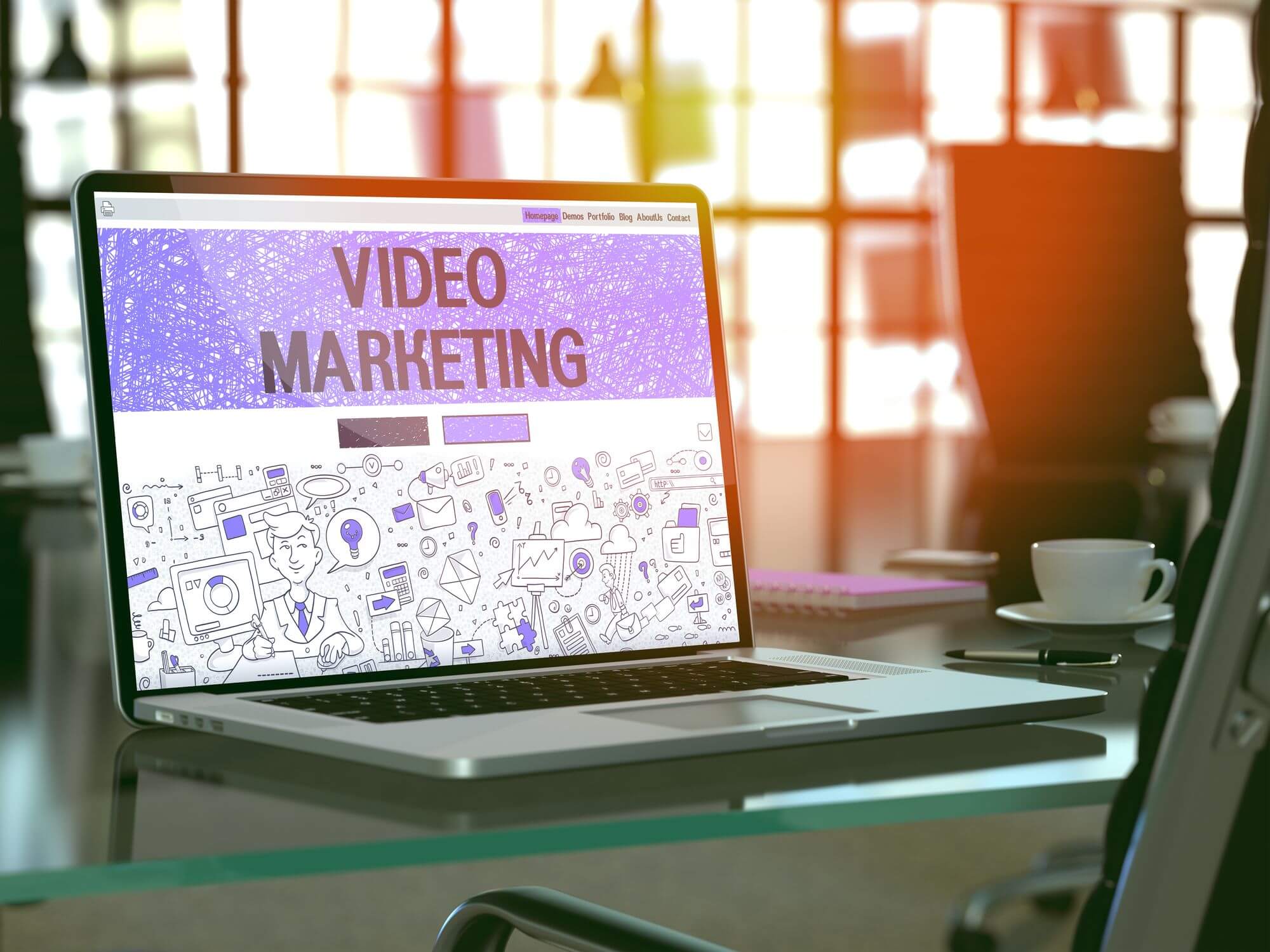 How to Use Webinars for Video Marketing 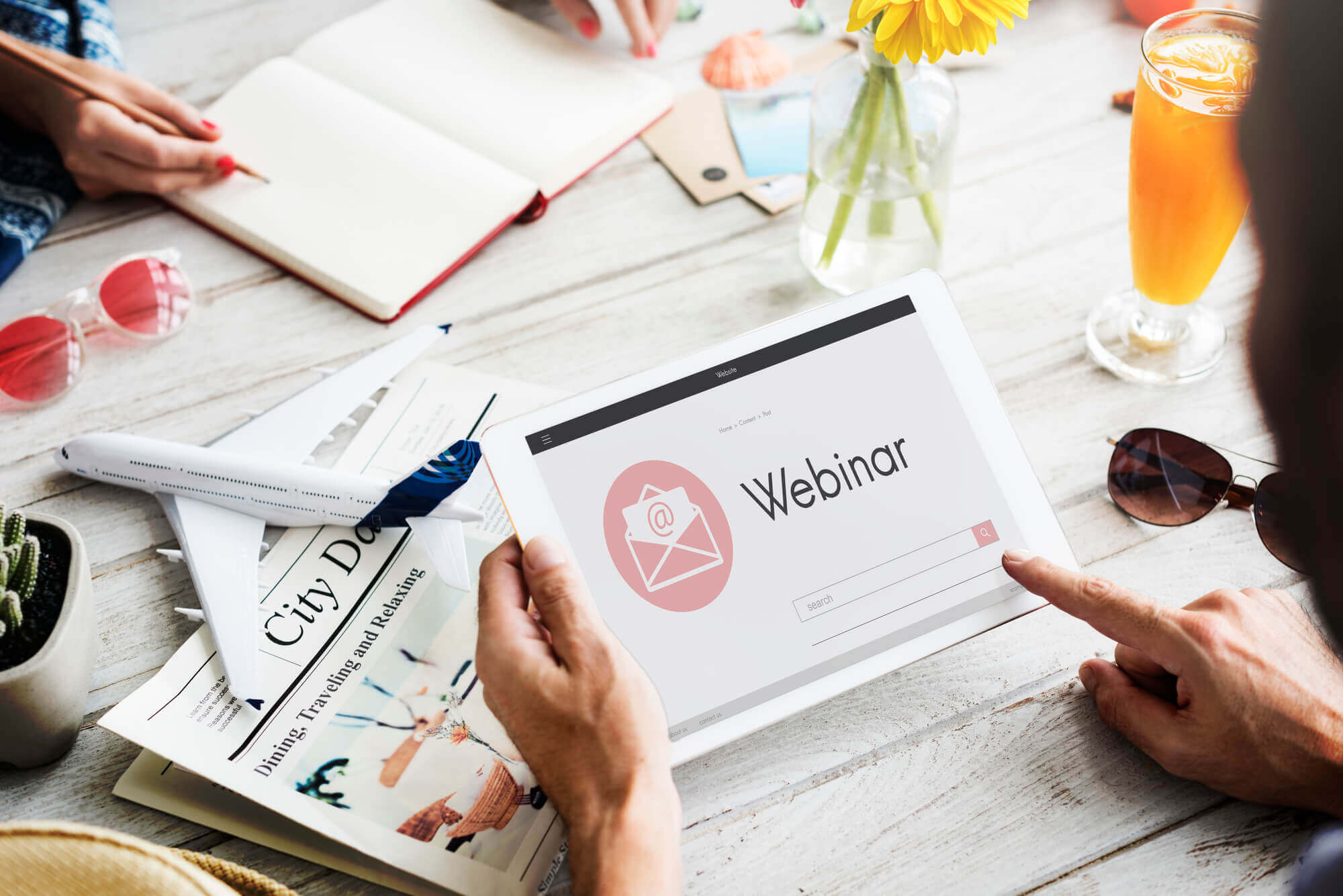 Tips and Steps of Webinar Organization

The cookies defines under this category are absolutely essential for the website to function. Hence they are loaded by default irrespective if user consent.

Google Analytics cookies help us understand how our visitors interact with the website. It helps us understand the number of visitors, where the visitors are coming from, and the pages they navigate. The cookies collect this data and are reported anonymously.

Live chat and messaging to create a personal connection with our customers looking for support. It’s a fast and effective way for us to offer help—without interrupting their experience.

Save & Accept
Online support
—
You are using AdBlock or some other extension that blocks ads. This is why you do not see the Online Support popup at our website. We recommend either disabling the extension or whitelisting MyOwnConference.com.
Online consult
Chat
Ready to host your webinar?
Start now it's free
x